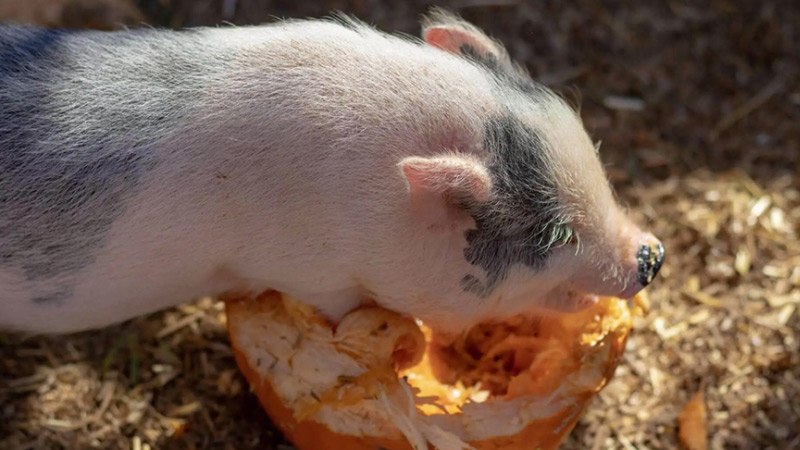 Pumpkins are great for animals.

Pumpkins For Pigs is working to keep your pumpkins out of landfills and get them into the bellies of farm animals. This program aims to connect people with unwanted pumpkins — as long as they’re uncarved and unpainted — to farms that can use them.

In the U.S., over 1.3 billion pounds of pumpkin end up in landfills every single year, which means this program is a much-needed and worthwhile endeavor.

As it turns out, the nation’s pigs (and other farm animals) are huge fans of this mission. Christina Smith, a Kentucky farmer and Pumpkins For Pigs participant, explained that in addition to being tasty treats, “pumpkins are great [for animals] because they are full of beta-carotene,” which improves animals’ immune systems and eye health. 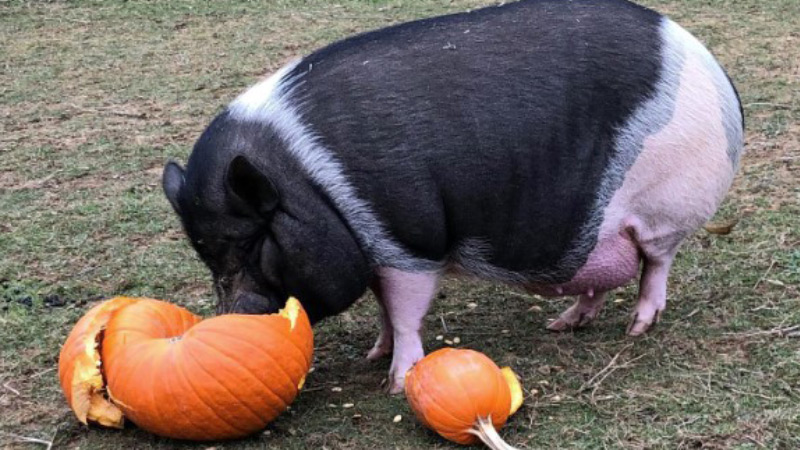 Tons of farms also use pumpkins as compost, so they’re valuable to farmers even beyond feeding animals.

Pumpkins For Pigs aims to make it as easy as possible for you to find a farm that will take your pumpkins. Its website has a detailed list of participating farms in 11 states that accept produce donations from October through most of December.

For every farm listed on the Pumpkins For Pigs website, you can find contact information, the location, and also drop-off instructions, so that it’s a hassle-free process. 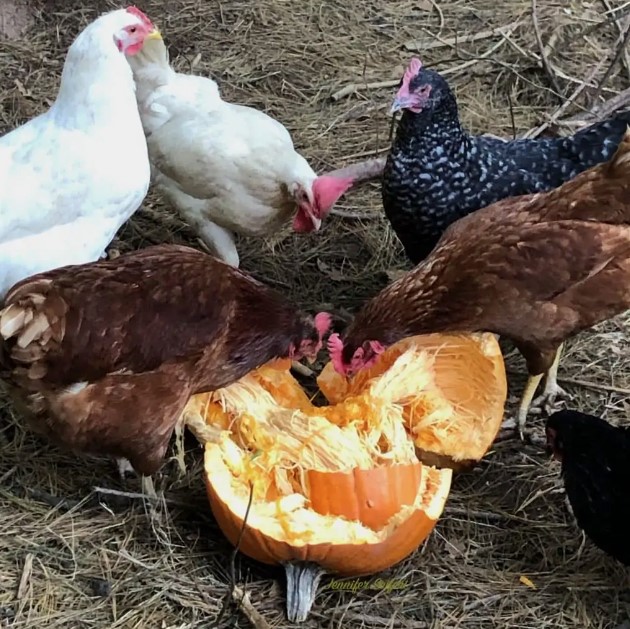 This year, Pumpkins For Pigs is offering tips on how to get new farmers on board and even how to involve your homeowner association.

Besides being wasteful, throwing away pumpkins can contribute to the overheating of our planet.

As they rot in landfills, these gourds emit planet-warming methane gas, which can be 25 times as powerful as carbon dioxide in heating the Earth.  So instead of throwing away your pumpkins this season, give your local Babe, Wilbur, or Porky a treat.

← Local Farmers Seek Pumpkins for Animals Ready to toss out your pumpkins? Here's how to keep them out of the landfill. →