What do you do with leftover pumpkins from Halloween? 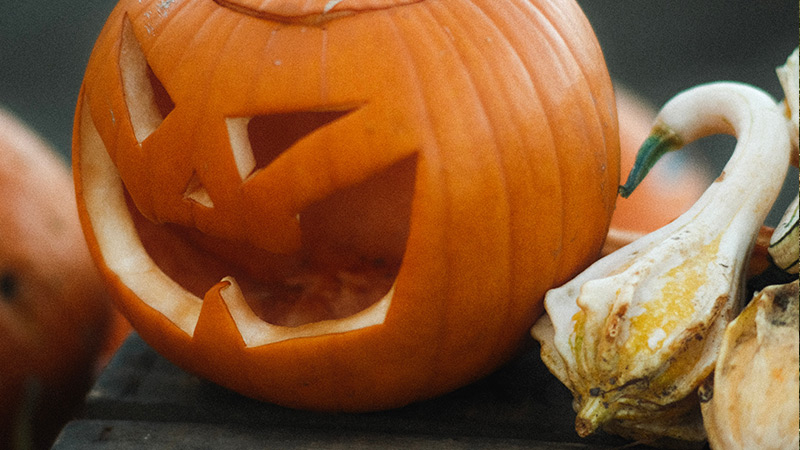 (WFXR) — The candy has been handed out, the costumes are put away, and now you have to clean up the decorations — including the pumpkins.

One option: supplying the pumpkin seeds to the Southwest Virginia Wildlife Center. The center asks that you do not prepare the seeds with oil or salt. Instead, leave them plain.

According to the center, pumpkin seeds supply mammals and birds with lots of nutrients and too much salt or oil can harm their diets. 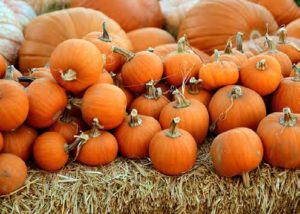 Another option, donating your pumpkins to an animal farm or sanctuary. Pumpkins for Pigs takes un-carved, non-inked/non-painted pumpkins and gives them to  pumpkin-eating animals as treats. The organization also turns these pumpkins into compost.

The organization states that people are encouraged to donate their pumpkins between the months of October through mid-December. The website also states  that when you go Christmas tree shopping, it is the best time to donate your pumpkins. You can find a full list of all the farms and sanctuaries throughout Virginia  on the Pumpkins for Pigs website. 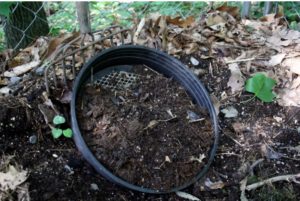 Before you throw your pumpkin in the trash, you might want to think of composting it instead. According to the Sustainable America website, composting your  pumpkin is as easy as five steps.

Composting has several benefits. The Environmental Protection Agency (EPA) says that in 2011 an estimated 2 percent of all food waste was recovered for  composting.

Another benefit to composting it helps to reduce global impacts and decrease emissions of methane.

KTLA 7 - Video about Pumpkins for Pigs →